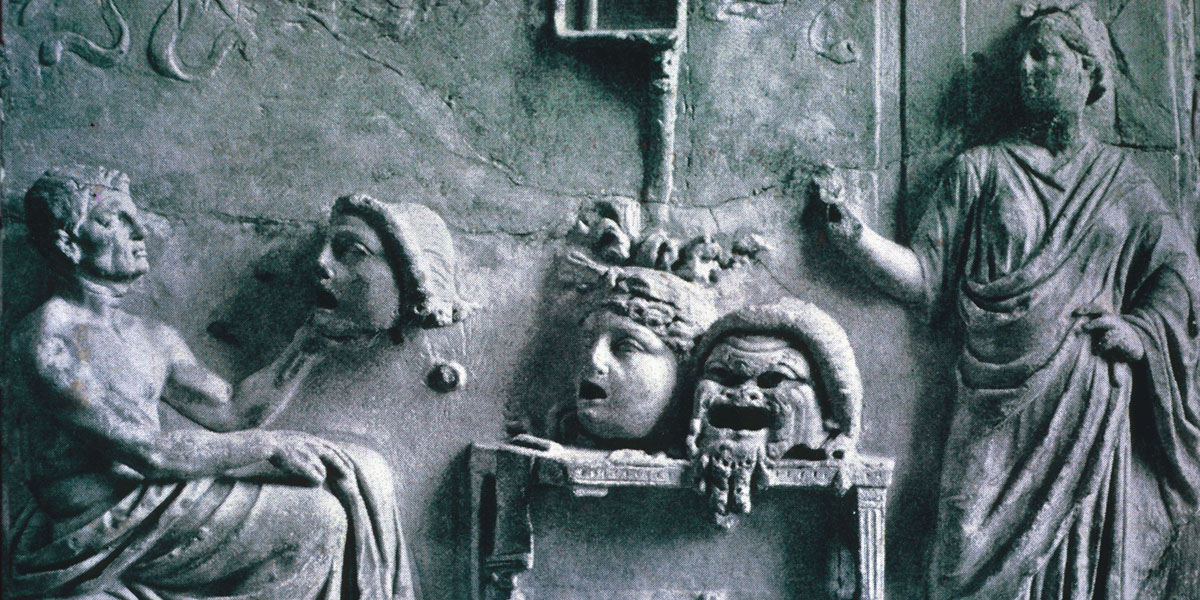 Over 60 percent of all English words have Greek or Latin roots. In the sciences, it is 90 percent. Latin is also the foundational language for French, Italian, and Spanish, and other Romance languages. So, study of the ancient languages provides students with excellent communication skills for use in any field, including business, law, medicine, journalism, public administration, and so on.

Much of western culture originated in ancient Greece and Rome, including, for example: democracy, science, mathematics, philosophy, drama, and the writing of history. In studying these ancient societies, we learn the foundational concepts and contexts that produced some of the most important triumphs of human civilization.

In addition, the Greco-Roman world has been referred to as the archetypal multiculture. The Roman empire included all the peoples living around the Mediterranean Sea and the widely disparate cultures of not only Europe but also Asia, the Near East, and North Africa. Rome was thus a cultural melting pot, giving us invaluable lessons for today’s society.

Perhaps the best reason to study Classics is the well-trained mind that results. Studying the Classical tradition necessarily involves rigorous training in the languages; immersion in superb literature and art; and sophisticated literary, historical, and philosophical study. Our majors develop the following skills:

There is a reason why students who major in Classics or classical languages routinely score higher on the GRE and other standardized tests: studying Classics makes you smart.