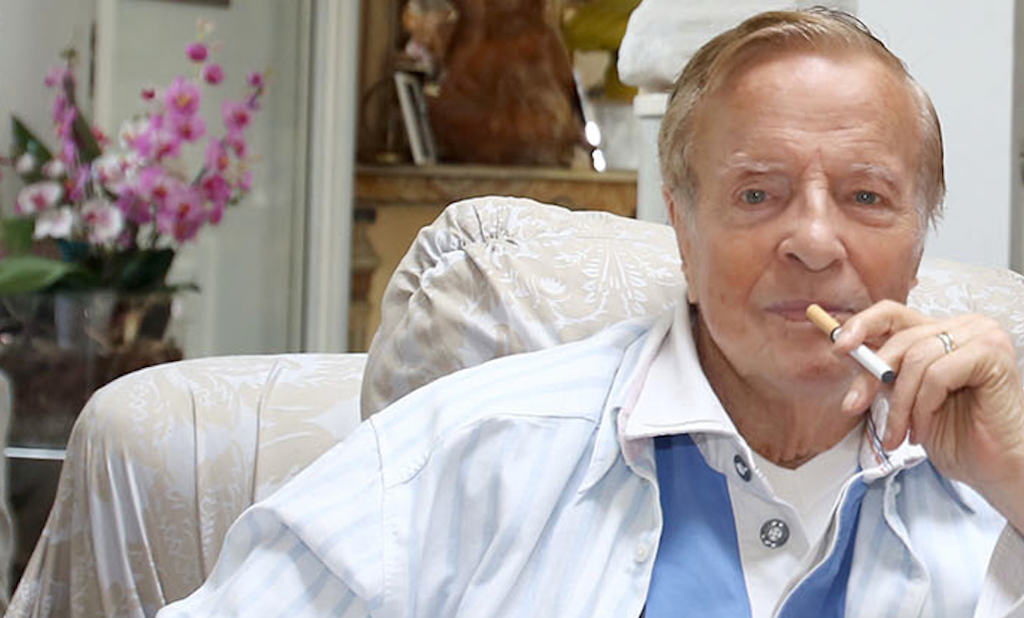 Rutgers Rome Stories is a student-directed series of four films, each of which seeks to animate an aspect of the idea of the Eternal City.

Rutgers undergraduate filmmakers explore a Papal family's efforts to preserve their iconic urban villa (The Princess of Piombino); the memories of an Italian princess whose father invented radio (My Father, Electromagnetic); the reflections of a legendary Italian producer of film and opera on the creative process (Zeffirelli); and that of a Baltimore hair stylist who unlocks a fashion secret of the ancient Romans (The Hair Archaeologist).

Rutgers Rome Stories is the product of a multi-year collaboration between the Rutgers Center for Digital Filmmaking (Mason Gross School of the Arts), represented by its founding director, Dena Seidel; and the Department of Classics (School of Arts and Sciences), through associate professor T. Corey Brennan. The undergraduate student videographers have their academic homes in either Mason Gross or SAS; all are enrolled in the certificate program of the Rutgers Center for Digital Filmmaking.

The character-driven narratives that these students have created, and filmed largely on location, offer a particularly innovative way of communicating some vital personal histories of Rome to a broad audience. 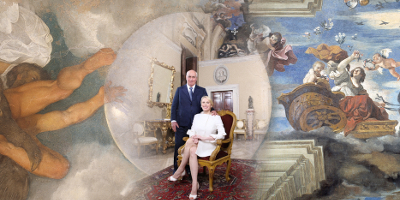 In the heart of Rome sits a villa lost to time. The Villa Aurora looks over the rest of the Eternal City in Baroque splendor, preserving the art and archival treasures of two great Papal families. But Princess Rita and Prince Nicolò Boncompagni Ludovisi face numerous struggles in conserving for future generations one of the great homes of Europe, where their family has lived for almost 400 years. 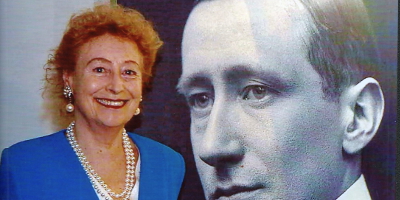 A devoted daughter resurrects her father's spirit. Princess Elettra Marconi Giovanelli's father Guglielmo Marconi invented radio and won the 1909 Nobel Prize for his work in wireless communication. Through love and memories, she relives the visionary scientific experiments she witnessed on board his floating laboratory, the yacht "Elettra". 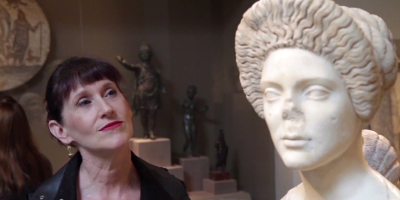 A capsule profile of noted experimental archaeologist Janet Stephens. A hair stylist by profession, Stephens describes how she experienced an intellectual epiphany in 2001, during a chance visit to the ancient sculpture gallery of Baltimore's Walters Art Museum. Since then Janet Stephens has published her pioneering work on ancient hairdressing techniques in several leading academic journals; seen her studies featured by the Wall Street Journal, NPR and the BBC; and lectured at a wide range of museums and universities—including at the inaugural Committee on Institutional Cooperation graduate conference on the ancient world hosted in October 2014 at Rutgers. 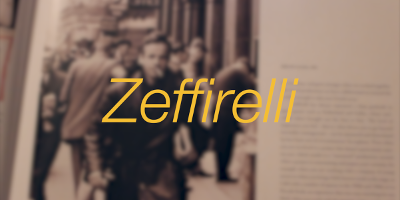 For decades renowned film, opera, and theater director Franco Zeffirelli has brought countless stories to life. With an exclusive interview with Maestro Zeffirelli, straight from his home in Rome the eternal city itself, Zeffirelli delves into this great artist's most intimate thoughts on his long career, his professional friendships, his long association with photographer Corrado Falsini, and the failures and triumphs of his varied and always adventurous productions.