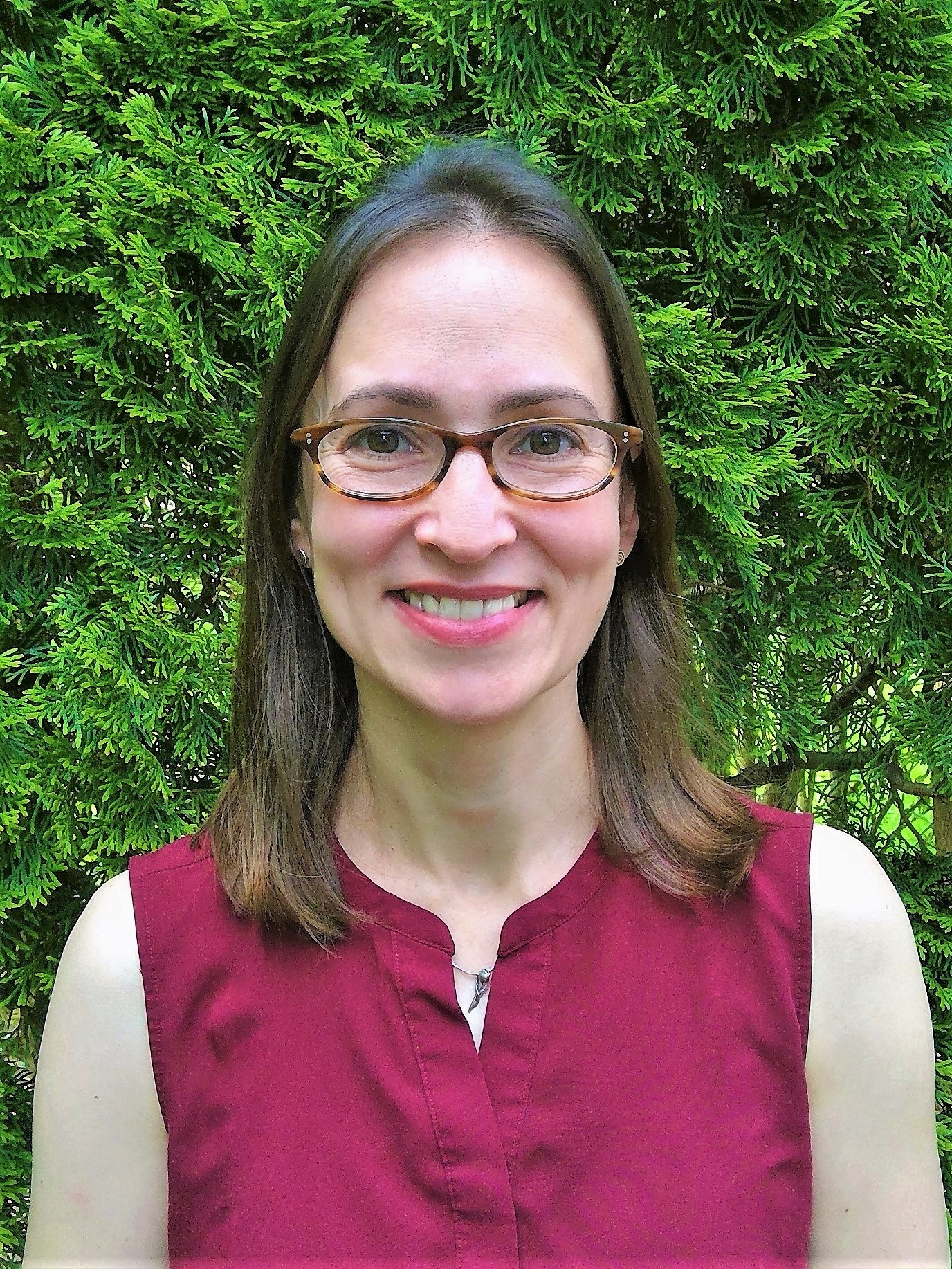 Research interests:  Serena Connolly teaches Roman history and Latin literature. Her research is characterized by her use of a wide range of texts from across the Roman world to understand Roman social history, including that of poorly-attested groups such as non-elites, women and slaves. She is the author of Lives Behind the Laws: The World of the Codex Hermogenianus, in which she explored Roman emperors’ responses to the legal problems of their ordinary subjects, as well as a number of related articles. Her current book project is an introduction to the Distichs of Cato, collection of Roman wisdom and advice that was one of the most-read and best known ancient Latin texts for over 1000 years. Professor Connolly regularly teaches courses on Roman imperial history, Pompeii, ancient science and technology, and Latin literature.